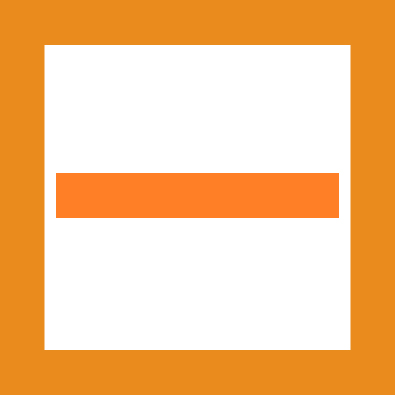 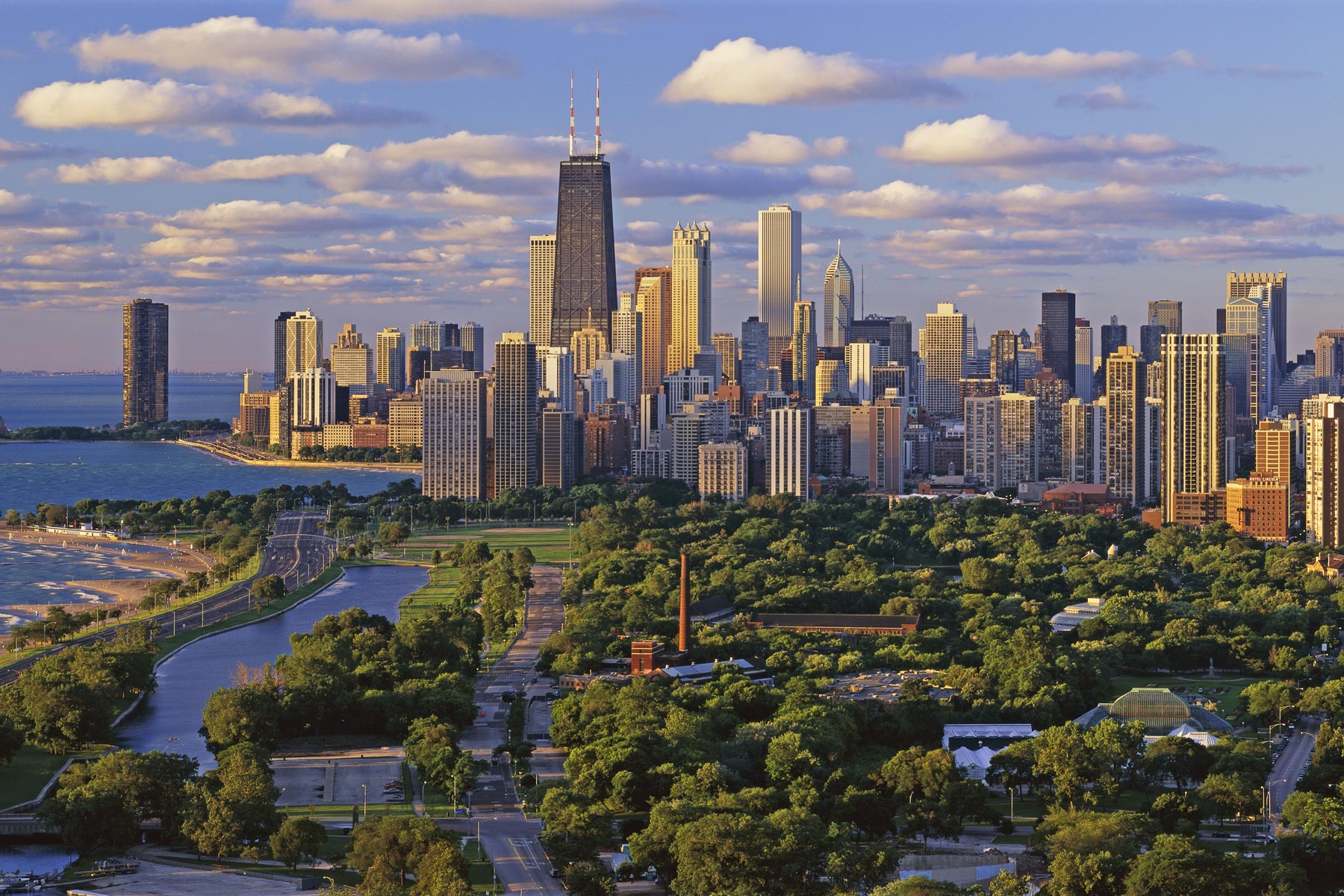 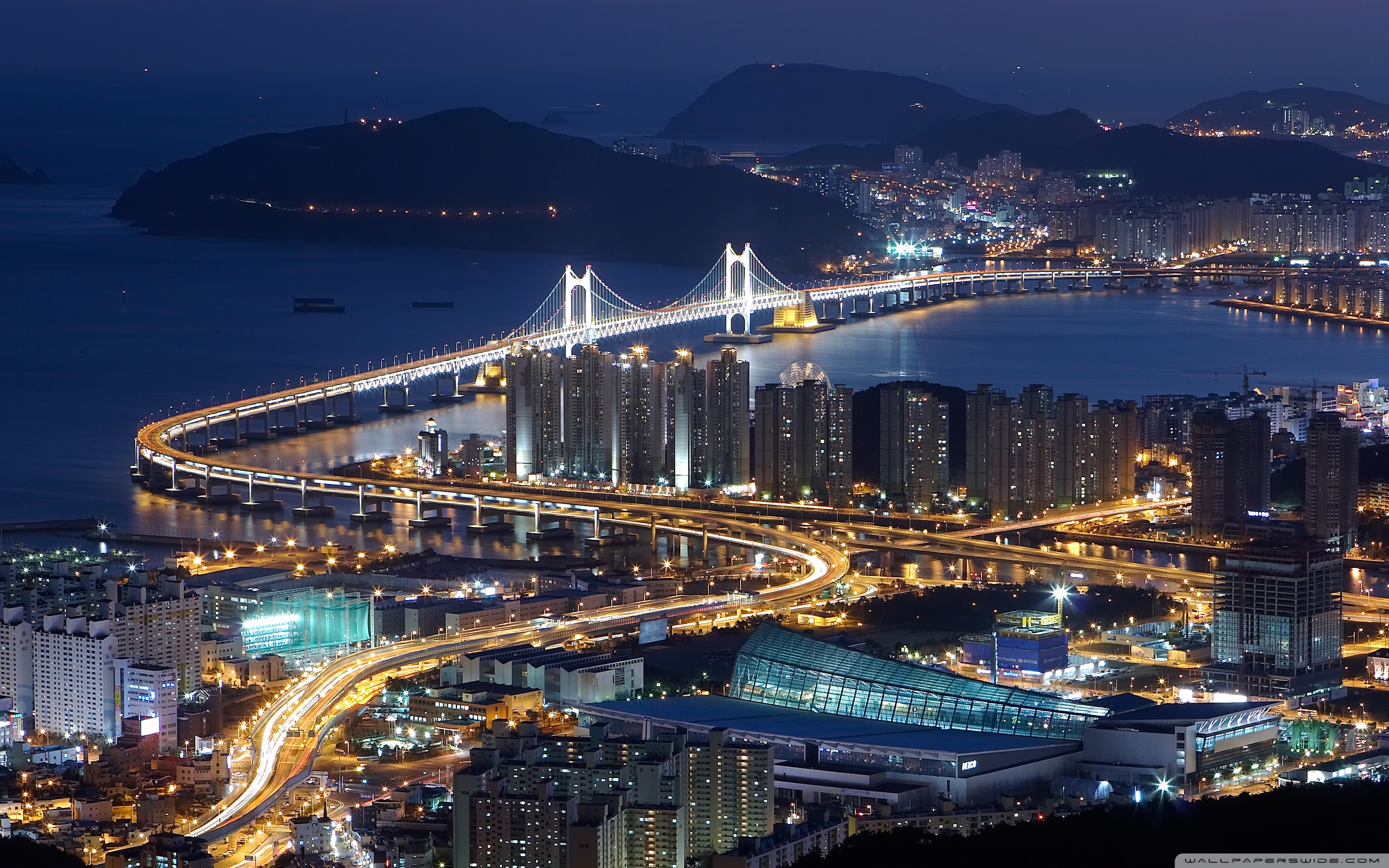 World is a nice place for all of us

Feel free to look around 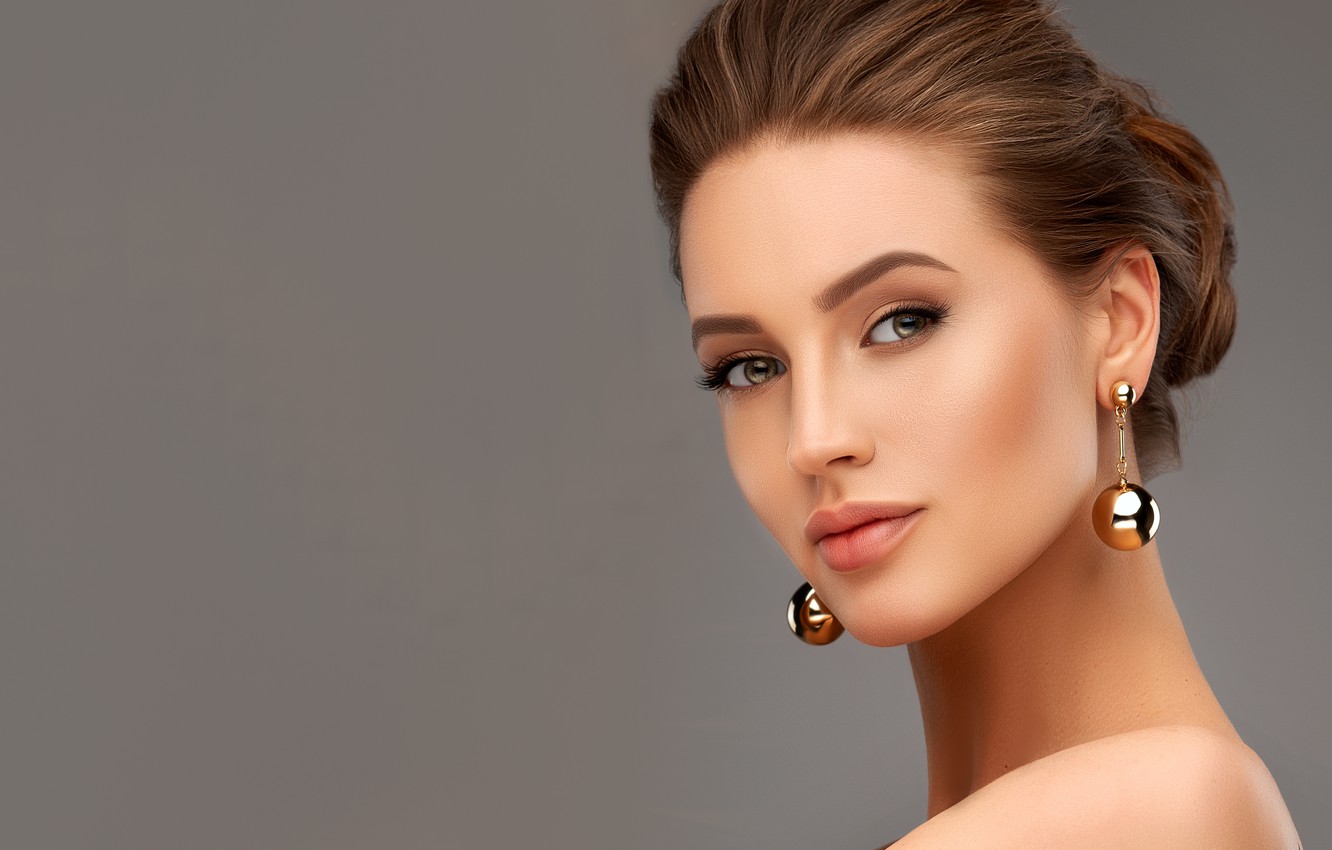 Creating my company is the most beautiful thing I have done in my life I am so proud and happy that working is a real pleasure for me. Every day I have an idea that grows inside me … So seeing this great idea develop day after day brings me incomparable joy. But not to be mistaken nothing is easy in life without the sacrifice

One day a man said:
“Make me do something I love and I’ll never have to work again in my life”!

In 2014 Kim Sam Soon was tested with an IQ of 146 and born with dyslexia. She pass the pre-test of the Mensa Organisation. 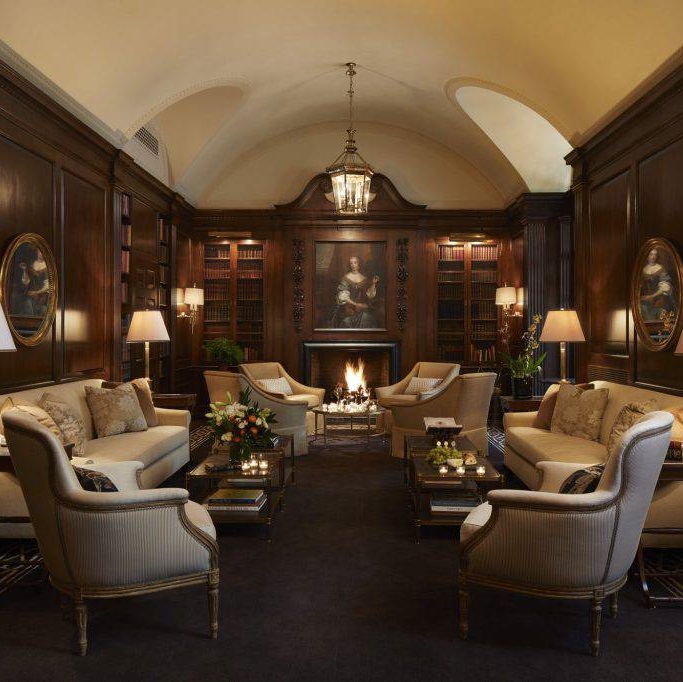 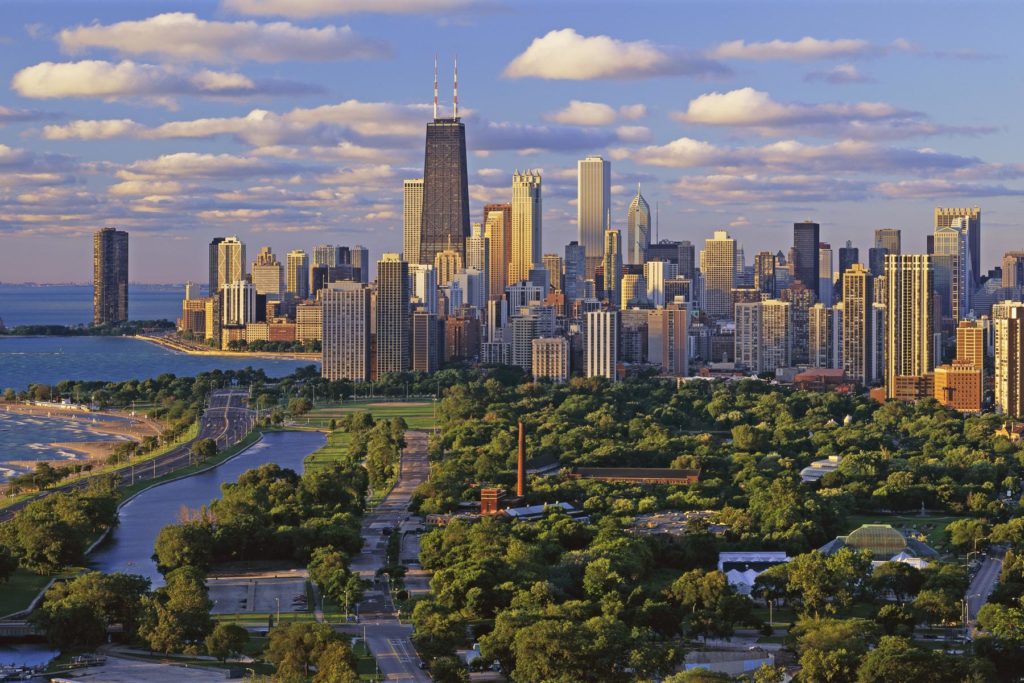 She is the Founder, Chairman and CEO of Pinel Romain Group Holdings and Pinel Publishing House. She was a French Candidate for the European deputy in 2019. She also created the label Blue World Coffee Tea house chain in London, the company operates location worldwide.

After brilliant studies in geology, ge and languages she follows her strategy of company creation and founds Pinel Romain Group Holdings in Japan, South Korea and its headquarters in England. In 2011 she launches her luxury brand Aurianna London, then Aurianna Cosmetics, and follows with Jean Thomas Viti, Marino Bikini, Dolium her sports brand and PineBono her children’s brand, and many others.

But Kim Sam Soon of his author’s name does not stop there. Fascinated by writing, she ends up creating her own publishing house Pinel Publishing House and releases her novel Persephone an erotic-fiction quadrilogy and the last of the Moonlings a fantasy novel and develops at the same time a translation atlas a company based on the translation of Korean TV series.

But the multitasking businesswoman is far from having finished in her ascent of the world, she creates the label BlueWorld Coffee Tea House, the first bookstore Shop cosplay and manga coffee named Otaku and the first shopping center Pinel Department Stores with more than 79 brand name stores of restaurants, coffee shops, bars, clubs, British what holds with unique concepts for all, soon in Alsace. 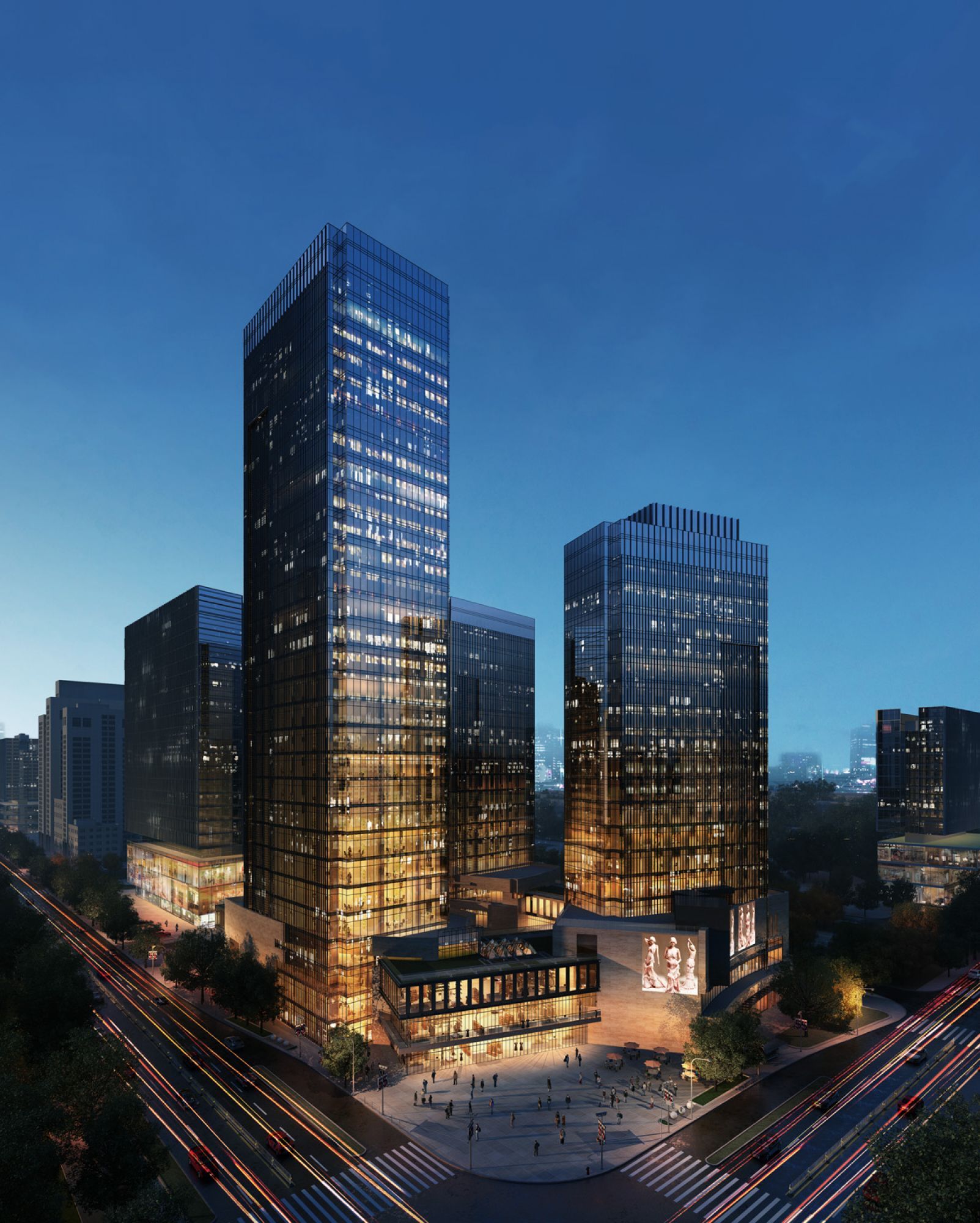 Kim Sam Soon links her passion for Science and Geology by creating GeoNebula, a company that deals with the most varied fields related to ecosystem and environment, and much more.

In an interview with French National TV France 3  for the emission Paroles d’experts in October 2017 the CEO said:  “You have to follow those dreams… » 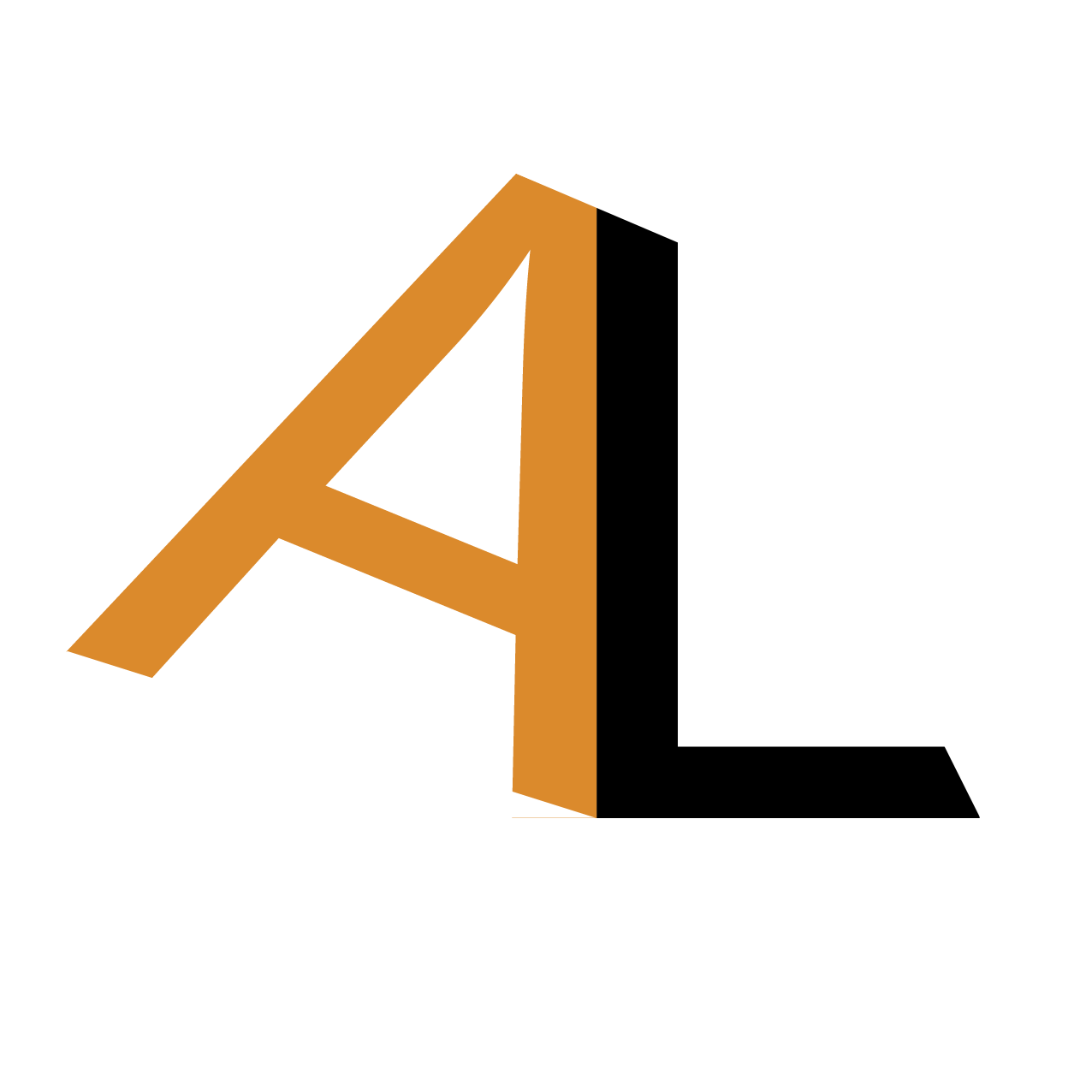 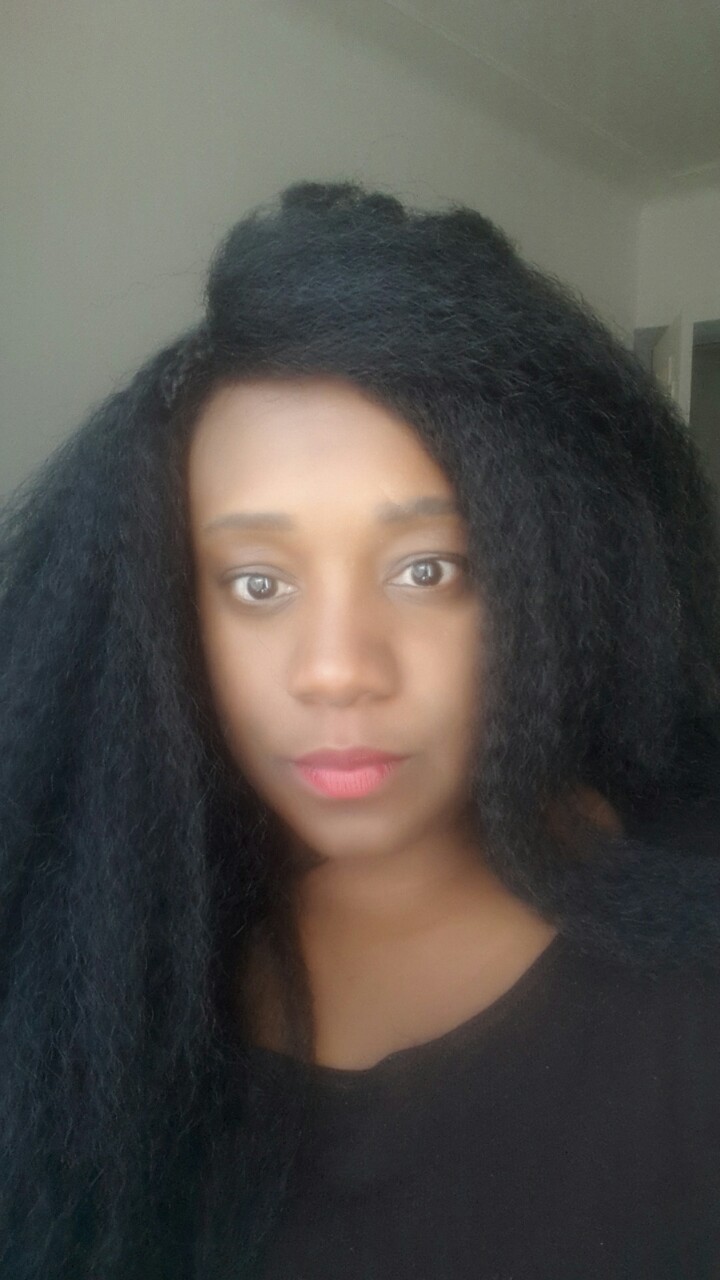 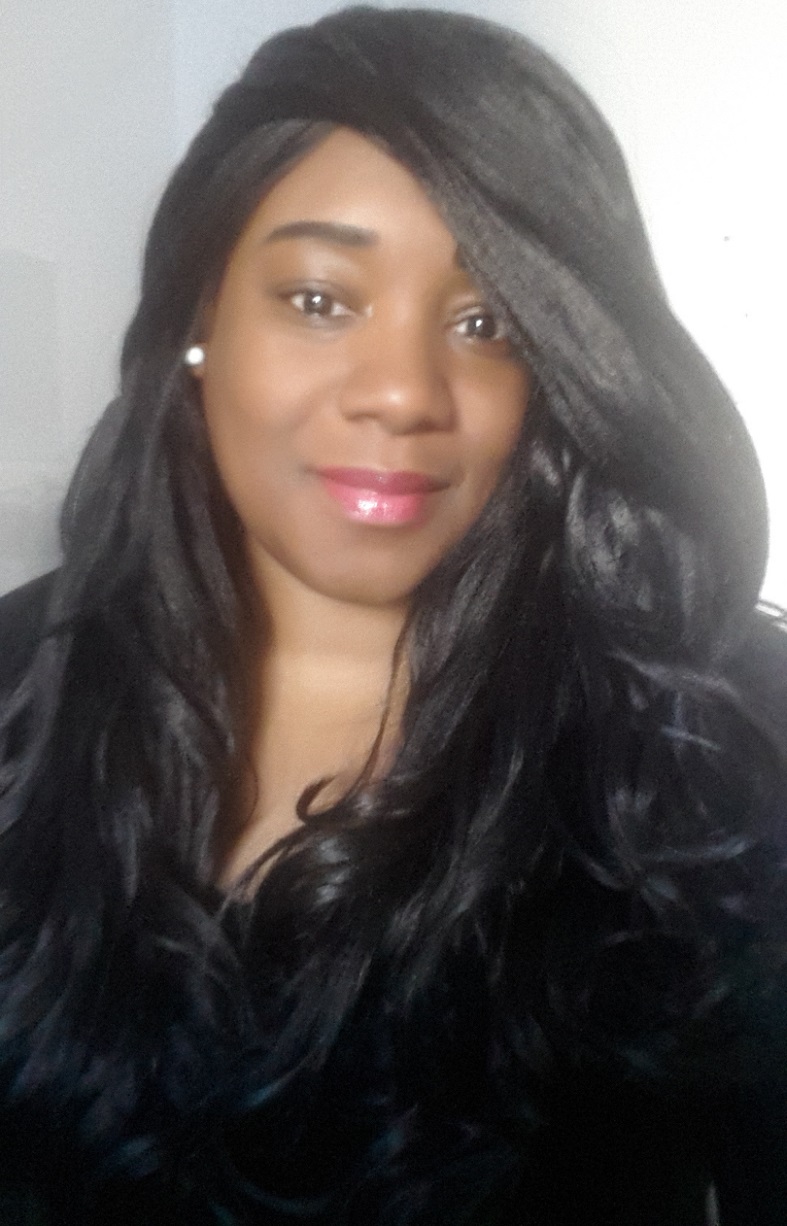